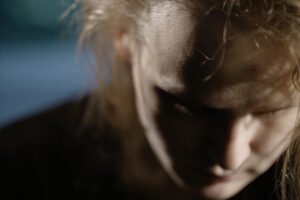 These are just some of the possible defenses that can be used if you have been charged or arrested for domestic violence. The domestic violence defense lawyers at the Zachary Law Group in San Tan Valley, Arizona may be able to help you navigate the legal system and defend your reputation and your innocence. Contact our criminal defense lawyers today to learn more.

Fighting an Order of Protection in San Tan Valley, Arizona 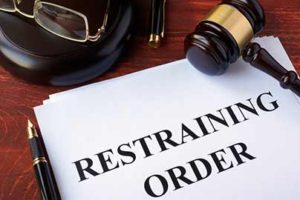 If you are victim of domestic violence, resources for support include the National Domestic Violence Hotline where you may be able to get connected with additional help. If you are a man and believe you need help or counseling to manage your anger, the Futures Without Violence program may be able to connect your with resources. If you have been charged with domestic violence and are facing jail time for your actions, there may also be intervention programs to help you with anger management and to help you lead a happier and healthier life. The domestic violence lawyers at the Zachary Law Group in San Tan Valley, Arizona may be able to assist you and help you understand the full range of options available to you.