Why Should Mothers with Primary Custody Encourage Relationships between Children and Dads? Chandler Divorce Attorney Explains

Ending a marriage comes with a long list of challenges – and they don’t necessarily stop when the divorce is complete. If you and your ex have children, then you will have to comply with a child custody arrangement. 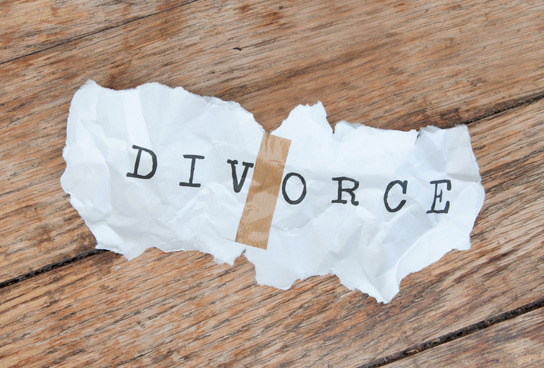 This can be particularly difficult if the marriage did not end amicably. Sometimes the primary custodial parent discourages a relationship between the children and the other parent. This can cause unnecessary stress for the children and lead to co-parenting conflicts.

If you are a mother who has primary physical custody, you should encourage a healthy relationship between your kids and their father. Otherwise, the father can hire a family psychologist to prove that you are alienating him. According to the Judicial Branch of Arizona, this can impact the custody arrangement.

If you have questions about child custody laws in Arizona, contact the Zachary Law Group, P.L.C. Steven Zachary is a divorce attorney in Chandler who can protect your interests.

Call 480-389-3533 to schedule a free case evaluation. You can also learn more about divorce proceedings in Arizona by visiting the USAttorneys website.

Read on for 10 reasons not to alienate the father of your children:

There are many more reasons to overcome the challenges of co-parenting. Even if your former spouse was not the best husband, he can still be a good father.

If you are facing divorce in Arizona, contact the Zachary Law Group, P.L.C. Steven Zachary is a Chandler family lawyer who can answer your questions about child custody, prenuptial and postnuptial agreements, alimony and other family law matters. Unlike other divorce attorneys, we offer flat-rate fees with no hidden charges. Call 480-389-3533 to schedule a free case evaluation.